A community engagement initiative, B4 Peace promotes unity in historically violent or war-torn areas of the world, such as Algeria, Chile, Palestine, and Vietnam.

Funding goes to B4 Peace healing projects, such as “Agent Orange: Do Not Forget Me,” which increases knowledge and remedial actions taken regarding the on-going damages caused by the chemical defoliant, Agent Orange, used by the United States military during the Vietnam War. The project is endorsed by “Veterans For Peace” and often collaborates with nonprofit groups from the United States, Vietnam, and around the world. 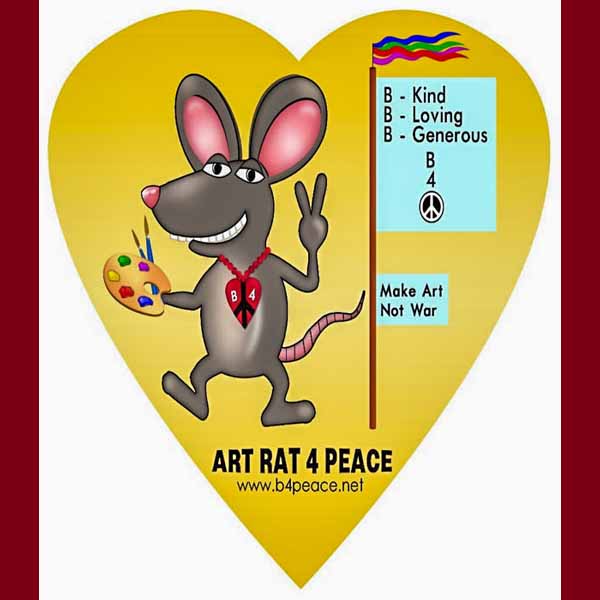 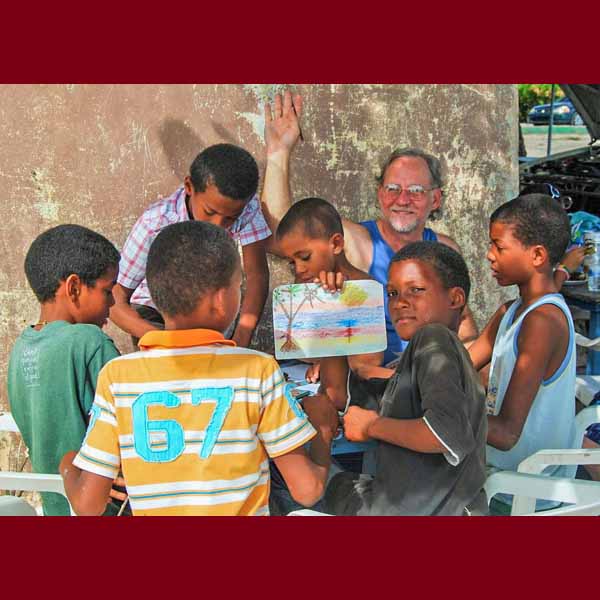 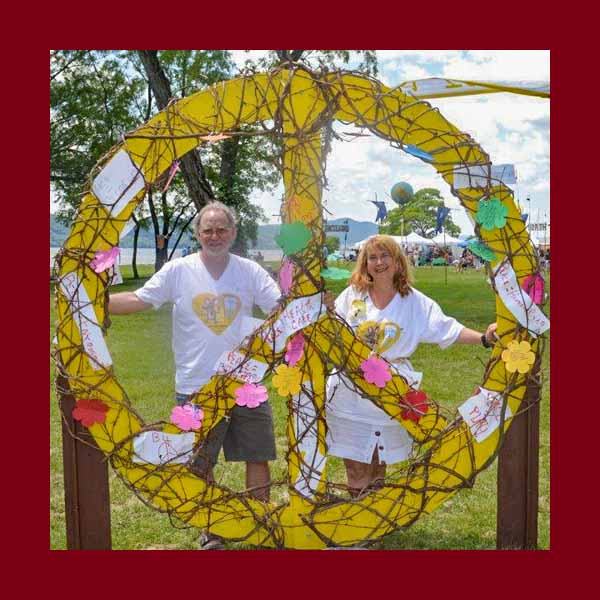 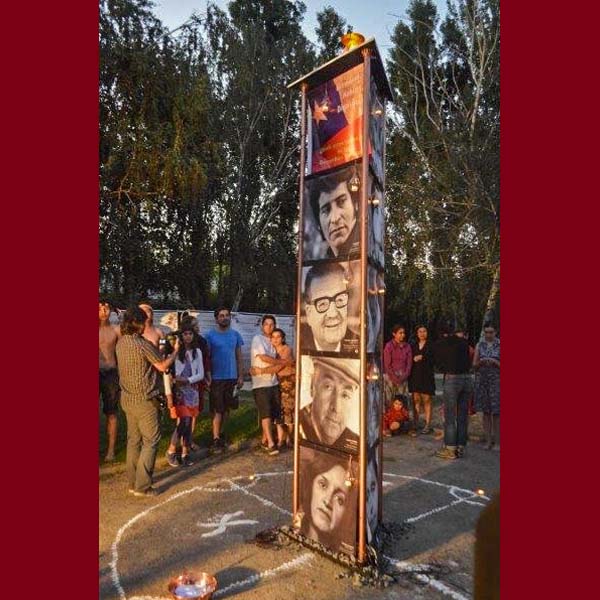 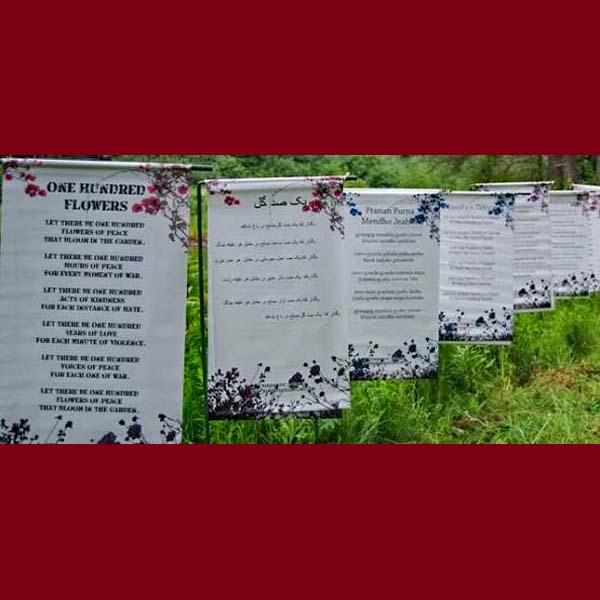 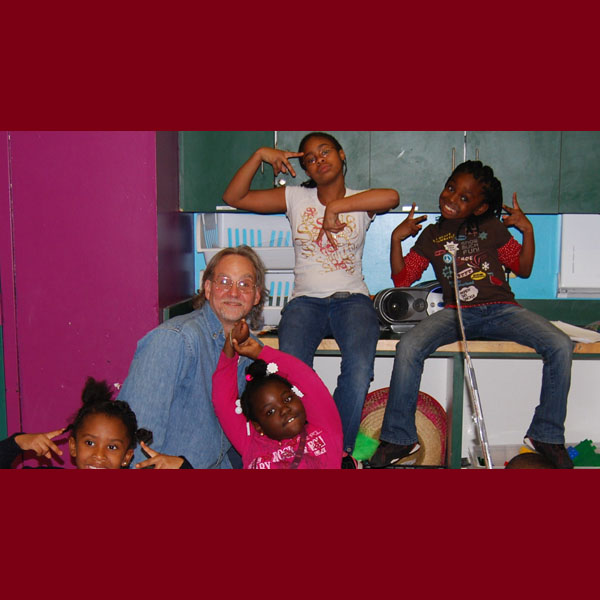 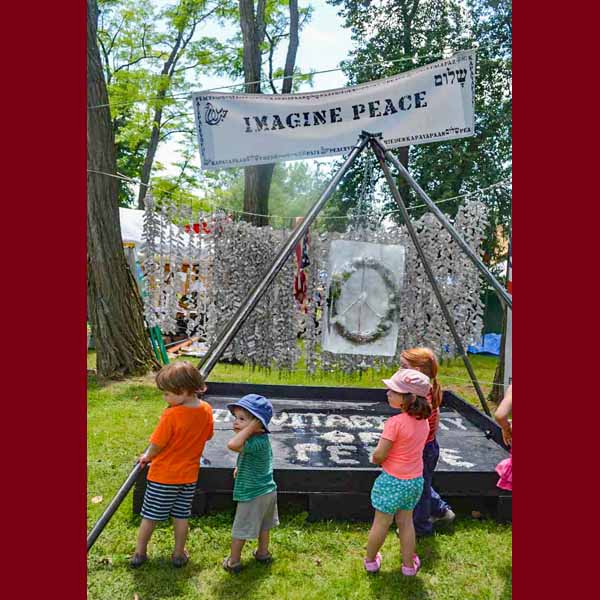