Donate to Kali to Kali

Kali to Kali operates two projects; one in Pakistan and one in Rwanda. Kali to Kali aims to provide sustained education and wellness efforts in areas of need. These efforts are done by supporting local education systems and schools, providing access to clean water, addressing hygiene issues, as well as providing access to proper nutrition.  Over the years, Kali to Kali has established long-term relationships with organizations overseas to ensure that sustainability can be continued. In addition, local workers are used to support and stimulate local economies.

Pakistan: Throughout the villages of Pakistan thousands of children lack a decent education due to the deterioration of the buildings used for schools as well as the lack of adequate educational supplies.  The Kali to Kali Project has been founded by Hason Khan (Director) and Erick Flores (co- Director) to help support children in villages across Pakistan.  English, math, science and basic preventative health care practices will be taught.  The Kali to Kali Project will begin in the summer of 2015, in the Sheikh Multan village.

Rwanda: In March of 2016, we contacted Don Majoro, who works with ANA Rwanda.  He introduced us to the situations occurring in some districts of Rwanda.  After weeks of discussions, we laid out a plan and initiated the Imam Hussain Water Foundation.  This project is designed to provide clean water and attempt to address the malnutrition issues that plague many villages in Rwanda. 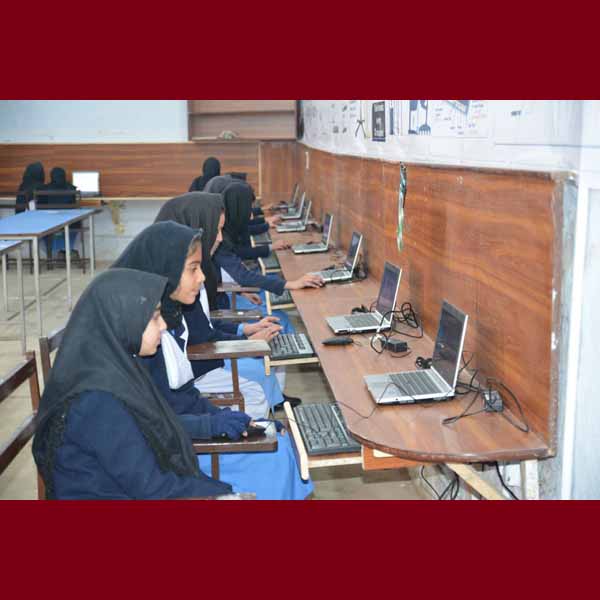 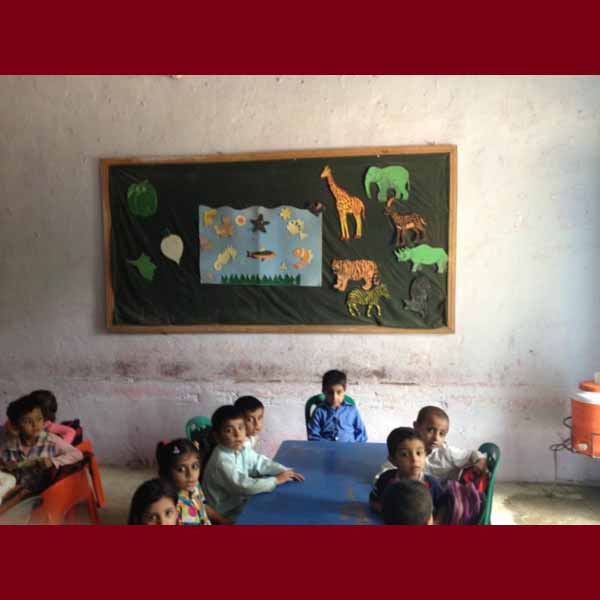 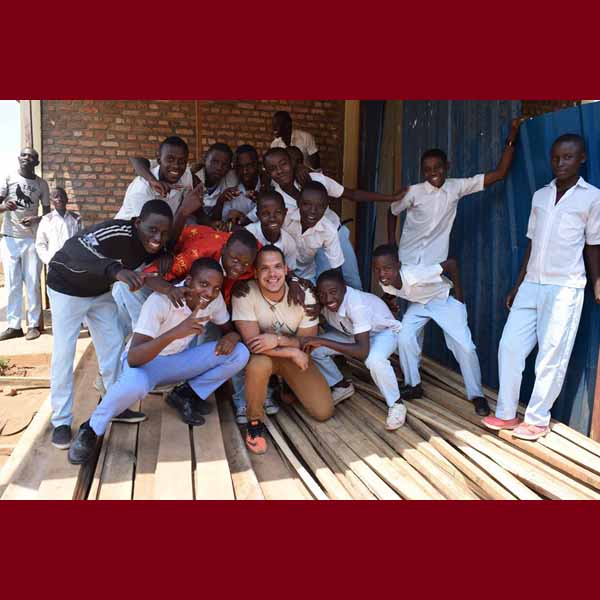 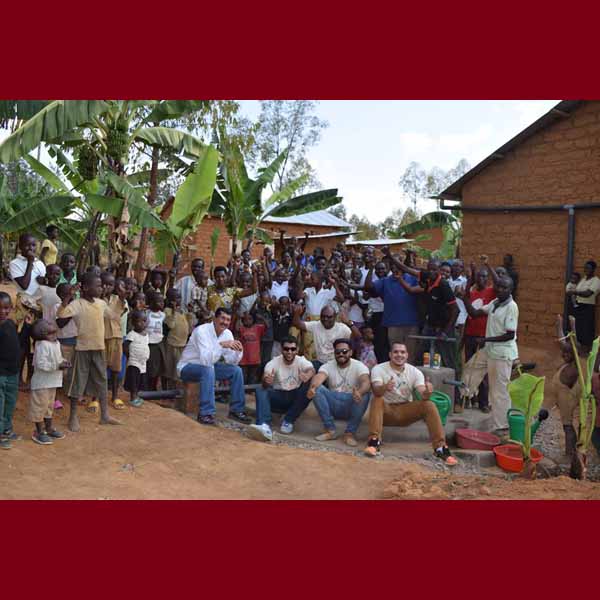 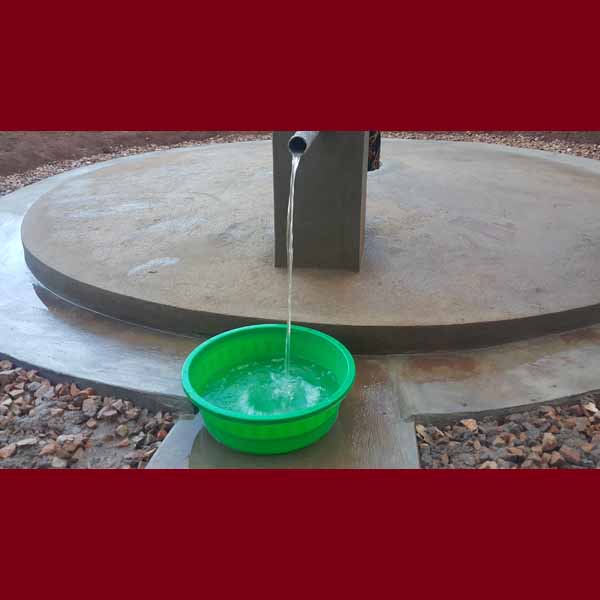 Donations to Kali to Kali aid in facilitating change in education and access to clean water in Rwanda!